As anyone who’s been involved knows, putting on a dance show can test the patience of a saint at the best of times. But preparing for one as the country counted down to lifting all COVID restrictions was the ultimate challenge for Helen Leek, Principal of the Arches-based Academy Theatre Arts. 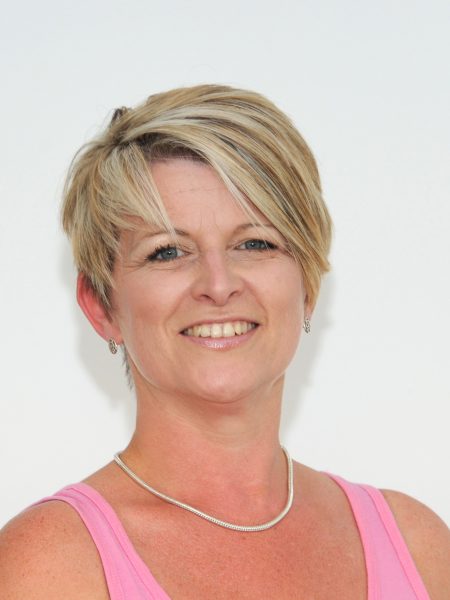 “I’ve got 14 children isolating at the moment who are supposed to be in the show; we’ve had to rehearse with them via Zoom,” she explains.

“I’ve had to downscale the show this year and ensure social distancing was maintained through all the preparations. Frankly, it would have been much easier to say that we weren’t going to put on a production.  However, some of my students are leaving and I was determined not to take this away from them, after everything they’ve been through.”

The dedicated Principal has strictly adhered to ever-evolving COVID regulations. Although the Academy boasts five studios, only two have been able to operate over the last year due to space restrictions, with each dancer having to remain within a two-metre square area.

Based in the former St. Nicholas School in Infirmary Walk, Academy Theatre Arts, which normally accommodates around 200 students, still retains the look of a Victorian educational establishment – but with a very different feel. 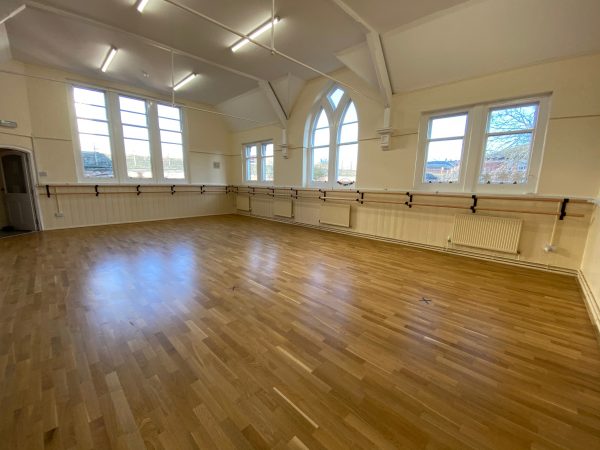 “We are a bit of a family here. The older children like to look after the younger ones,” explains Ms. Leek.

“Apart from the benefits of physical exercise, they love the familiarity of coming to this place, seeing the teachers and the repetition of the steps.

“They do chat to me about what they are finding hard. Many of them have really missed all the dance competitions and shows over the last year, which were such a big part of their lives.” 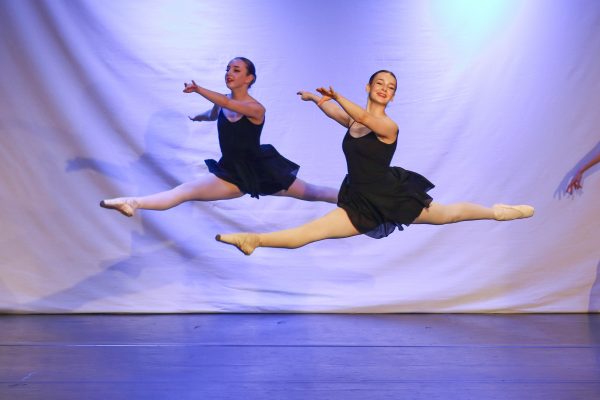 Ms. Leek now feels more optimism for the future – and is excited about the current renovation of Worcester’s Victorian Railway Arches opposite her school, which will see the creation of a new cultural quarter for the city.

“We’ve got a good relationship with The Arches businesses – we’re working together to build a community spirit. Many of the families go to one of the eateries after their class – and the dads often head to the Arch Rivals pub while they’re waiting!

“We’ve got a good relationship with residents in the alms houses in Infirmary Walk too. A number of them have said how much they missed seeing the children during all the lockdowns.”

2022 will be an important year for Academy Theatre Arts – its thirtieth birthday. The school expects to be busier than ever, as an increasing number of young people seek enjoyment and self-expression from being involved with the arts.

“I’ve had pupils in tears during online lessons; the pressure on our young people over the last year has been immense.

“We really do need to get back some sense of normalcy now, for the sake of our children. The arts can make a massive difference to mental health.  You can literally see the release when people start to dance.” 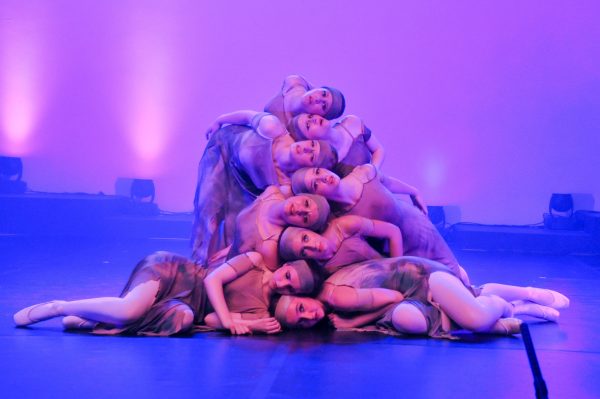