Converting Worcester’s Victorian railway arches into trendy studios for creatives may have its challenges – but they are nothing compared to those involved in constructing the original railway in the 19th century.

The Railway Viaduct is a prominent landmark in Worcester, with 65 arches stretching from Foregate Street Station to the bridge which crosses the River Severn.

It was completed in 1859, as part of the Worcester to Hereford Railway which linked the city to Malvern, Herefordshire and Wales.

Railways arrived in Worcester in 1850 when Shrub Hill Station opened, linking the county to the main rail network. Shortly after this, a proposal was made to build a line to link Worcester to the west. An Act of Parliament was passed in 1853 and after a short delay, construction began. 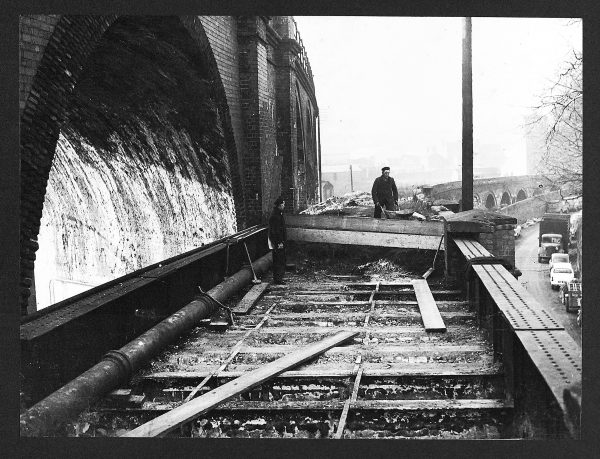 Blasting the route to Malvern

Various engineering challenges faced the builder. A tunnel had to be built through the hard rock of the Malvern Hills, with a 31 viaduct needed in Ledbury as well as Worcester.

The line had benefits for both businesses and passengers. It opened up a route to the south and west and enabled people to visit Malvern, making a big difference to tourism. Malvern’s population was then just 4,000 but by 1861, 5,000 visitors were arriving per day!

While previously many Worcester companies used canals, they started to use railways more and more. The Vinegar works, the largest in the world, even had their own siding. The new line allowed goods to be transported quicker and more efficiently between Worcester and South Wales, and towns in between.

Some houses were located close to the line.  Twins Elsie and Josie, who grew up in Worcester in the 1920s, recall waving to the train drivers as they passed, being so close that they could shout over to one another! 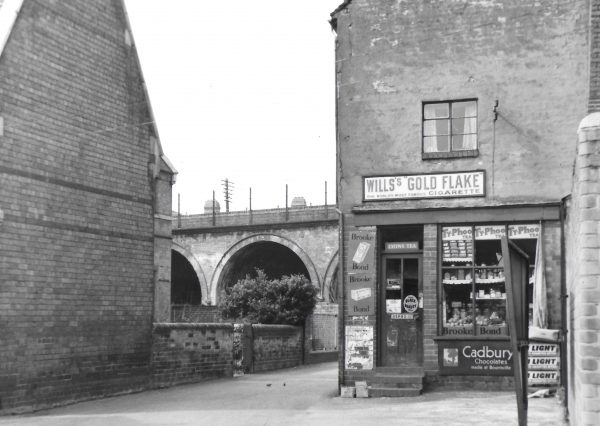