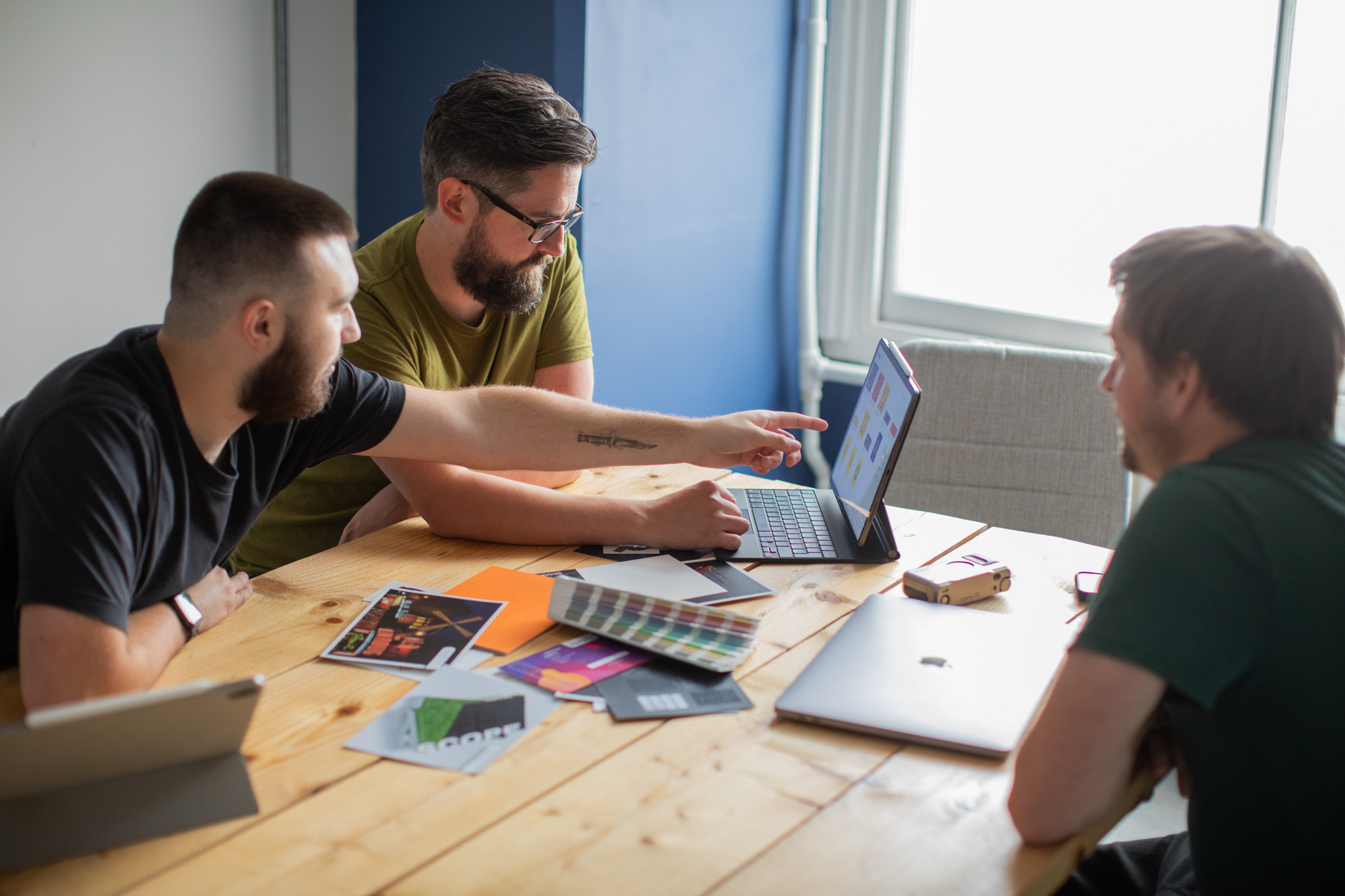 Standing out in the rain, on a dark wintery night, I couldn’t believe how many Worcester people had come out into the City Centre. I’d never been so proud to call Worcester my home. The Light Night festival organised by the Arches Festivals team, was a magnificent night, and an event on a scale that I’ve never seen before in our city.

The Worcester Arches have always been iconic if you live here – you can’t really miss them – but they’ve never really served much purpose other than to hold up the railway line. It’s so exciting as a Worcester resident to see them opening up as restaurants and small business spaces. It’s also exciting to notice there’s still lots of arches uninhabited.

I’ve lived in Worcester all my life and have even grown to love the place over the years! Like many graduates living in Worcester, my first thoughts were to move away and try to get a job in London. ‘Worcester just isn’t the place for a serious creative career’ I thought.

After a few unsuccessful interviews, I ended up sticking around and starting a creative agency, F8. Since then, I realised there were in fact many creative companies in Worcester, with many more popping up over the years, some of which we have a great working relationship with. It was brilliant to discover there’s lots of friendly, creative folk out there, but the message I kept hearing was that we should come out of our silos and get together more often to chat, share ideas, and where possible, collaborate.

Along with my business partner Hamish, we set out to get creative people together, and started organising meetups in the city. We were overwhelmed by how quickly these grew, and realised there was a real hunger for this sort of collective. 6 years on, with some help from the City Council and Local Enterprise Partnership, we created Worcester’s first coworking space, The Kiln.

The Kiln has grown into a thriving, exciting community since it opened in 2019. However, The Kiln alone isn’t enough to turn Worcester into a creative destination with the sort of reputation as Bristol, or Cheltenham. We need to assemble more creative parts to form a creative district for Worcester. Since meeting Andy and Maddie, and hearing the future plans for The Arches, I’m very hopeful they will become a major piece in this puzzle. There’s huge potential for maker’s spaces, studio space for painters, darkroom space for photographers, all the facilities that I’ve often heard people crying out for in Worcester.

Hopefully in 5-10 years time, Worcester’s creative scene will be something to behold and the reputation of the city will attract creative visitors, encourage creative graduates to stick around here and give Worcester a chance… more of a chance than I did 15 years ago.

< Back to the Blog

1 thought on “The Arches Participate Guest Blog: A Creative District for Worcester?”